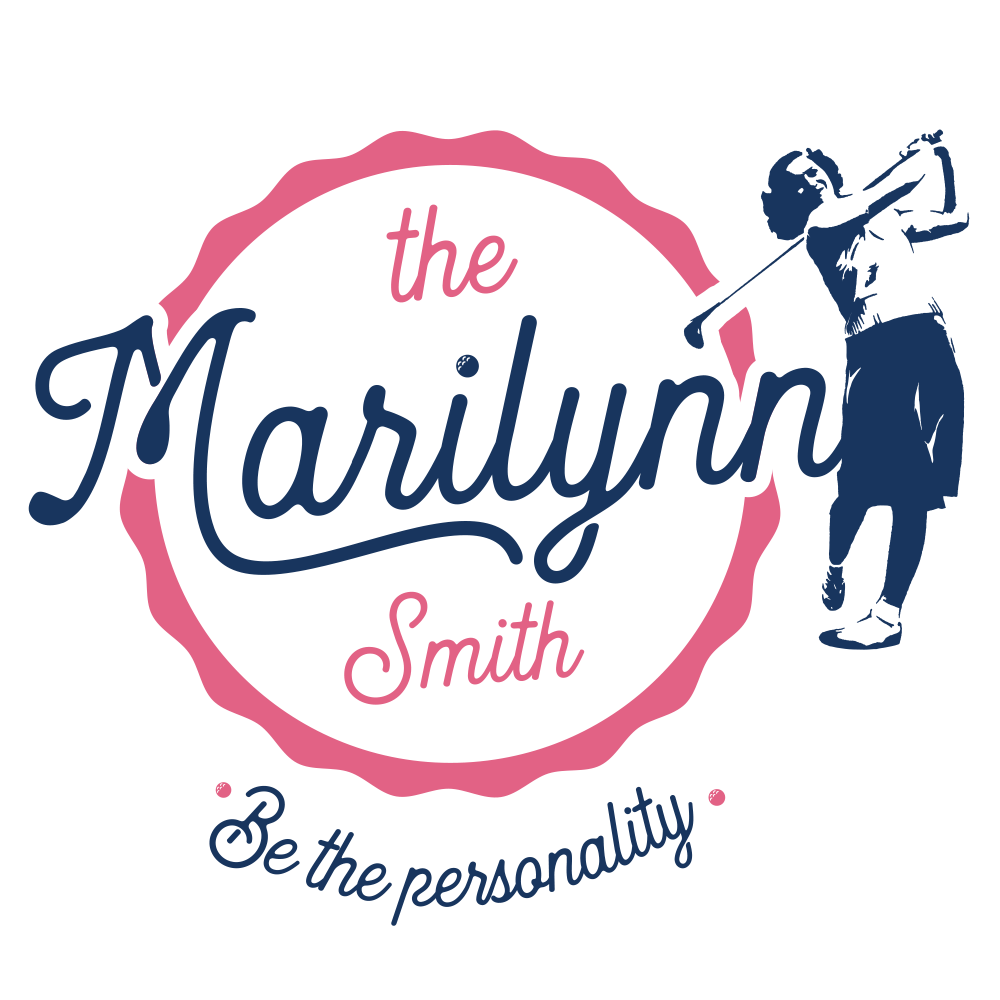 No items found.
Back to shop
Product is not available in this quantity.

No items found.
Back to shop
Product is not available in this quantity.

Co-Founder of the LPGA Marilynn Smith's slightly carbonated strawberry raspberry lemonade tea is perfect for a day on the course or poolside on a sunny day.

A portion of all sales go to support the Marilynn Smith Foundation.

Get Some Marilynn Smith →

History in the making

Marilynn Smith started playing golf at the age of 12 - long before it was popular for women to be playing sports, let alone think about playing sports as a life-long profession. She could not have known then what a profound impact she would have on the game and what an important legacy she would leave for young women for generations to come.

In 1949 she won the inter-Collegiate title while attending the University of Kansas. She turned pro shortly after that and in 1950, at the age of 20, she was one of 13 co-counders of the ladies Professional Golf Association. She was known as, and remains, “Miss Personality” and the LPGA’s Goodwill Ambassador on the LPGA Tour.

Our line of ladies golf apparel allows Marilynn to be honored and remember each and every day on golf courses — and club houses — around the world.

MARILYNN SMITH LIVES ON IN OUR COMMUNITIES

Smith was always interested in helping the LPGA build a strong foundation. She served as the LPGA’s president from 1958-1960, and along with players Betty Hicks, Barbara Rotvig and co-founder Shirly Spork, she helped launch what would become the LPGA Teaching & Club Professionals (T&CP) in 1959.

Marilynn dedicated her life to the advancement of young women through athletic and educational achievement. Since 1999 the Marilynn Smith Scholarship Fund has awarded over 1 Million dollars in scholarships to aspiring female collegiate golfers. This fundraising is achieved through Marilynn's Pro-Am tournament and a percentage of the proceeds from this site.

This fund exists to create opportunities Marilynn never had, she once said “ I was never given that opportunity when I went to University of Kansas years ago. In fact, the Dean of the college said that if I was a boy then he could help me, but because I was a girl, then no funds were available to me. I want to make sure those women golfers don’t ever have to face that same hurdle that I did when I was their age.”

Why We Love Tea

The History Of The LPGA

Need to get in touch?

Got a question? Feel free to contact us at any time!

Thank you! Your submission has been received!
Oops! Something went wrong while submitting the form.

Join our newsletter for updates

Thank you! Your submission has been received!
Oops! Something went wrong while submitting the form.

Co Founder of the LPGA, Marilynn Smith is one of the most recognized names in women's golf today. Marilynn Smith's NEW Strawberry Raspberry Lemonade Iced Tea has a taste that combines three popular flavors into one refreshingly unique iced tea. Available online it features fresh-tasting ingredients like lemonade, strawberry, and raspberry.